How to avoid Monitoring

Stay aware of your surroundings.

It’s common sense, but you’d be surprised how many people walk around every day staring at their phones or looking at the sidewalk in front of them, paying no attention to the world around them. Keep your head up, and make note of the people you see and the cars you pass. If you’re not aware of your surroundings, the rest of these tips won’t help you.

Don’t start looking over your shoulder.

Professionals know better than to draw attention to themselves. As soon as you start glancing over your shoulder every three steps, they’ll know you’re suspicious. They’ll likely drop farther back or disengage entirely and pick up later.

Look for a car you’ve never seen before in your neighborhood or along your commute, or make note of a vehicle that seems to be taking all the same turns that you’re taking. The same applies for people. Here’s the catch though: if an amateur is following you, they’ll just close, which is easy to spot. If a professional is actually trying to follow you, they’ll probably drive past you occasionally, then change lanes and fall back. On foot, they’ll walk next to you, or even pass you and take a side street that eventually ends up going the same direction that you’re going.

Look out for vehicles that make all the same turns that you do.

Keep a close eye on a person’s shoes. Coats and hats change easily, but shoes? Not so much when you don’t want to lose someone.

Slow people and vehicles are hard to tail, and risk being exposed, because you now have to stay near the target.

Pull into the right lane and drive the speed limit. See what happens.

If you’re on foot, slow down or stand to the side and fiddle with your phone a bit (while keeping an eye on what’s going on around you, of course) and see who slows down with you, or who walks past and then suddenly reappears later. Some people will tell you the opposite: that you should speed up and see if they do too. An amateur would speed up too, but a professional would only speed up if they think you might turn or take an exit, or if you’ll leave their line of sight.

If you’ve tried all the above and think someone’s on your tail, you have some options:

Do this first. If you think you’re in any kind of real danger, this is the best, first, and probably only course of action you should follow. Moreover, if it’s local authorities, they’ll disengage. If it’s a PI or any other civilian after you, the police are the best people to handle the situation. If you’re on a highway, stay on it. If you do get off a main road, drive to the nearest police station.

Public, and with tons of people. Find a crowded restaurant or a coffe-shop and grab a seat. Order a coffee and “read” something on your phone.

Head into the nearest shopping mall or large, crowded store. This gives you two benefits: first, you have the cover of a lot of people (stick close to the crowds.) Second, you can observe your observer, get their description, and hand it over to the police.

Don’t start speeding, or try to make quick turns or hide into alleys. Running into the subway before the doors close looks great in the movies, but professionals surely have someone waiting for you on the platform or inside the wagon.

Start speeding, and you’ll just drive into the next tail car’s territory faster. When professionals follow someone, they don’t need to know where you are at all times, they just want to “house” you, or observe your behavior and patterns.

To confuse your follower.

If you’re in a car, take the next exit, then get back on the main road. This isn’t something most people would normally do, and if someone follows you off the road and then back onto the highway, you know something’s up. Better yet, make four right (or left) turns. Your follower will realize you are on to them and disengage.

Don’t go straight home, especially if you’re worried the person following you intends to harm you. Take a different route home from work than you did yesterday. Go to a restaurant you’ve never been to.

Professionals, like PIs, usually won’t interact with you—they just want to know where you’ll be and when so they can plan for later. They’re the people you can throw off with changes to your habits and driving tricks. People wanting to hurt you,  are another matter.

Some people will suggest that you follow your follower, but we can’t recommend it. If the person following you means you harm, that will be a very dangerous game to play. You should be focused on getting to a safe place, keeping yourself calm and in full  awareness. Hopefully, you’ll never need to worry that someone is following you, but it’s important to be able to tell if someone is, why they’re following you, and how to avoid, or lose them. 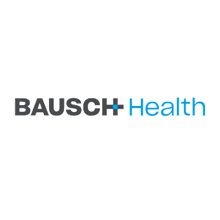 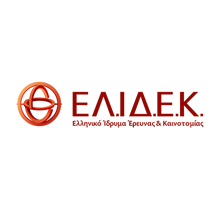 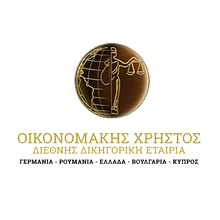 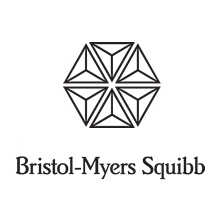 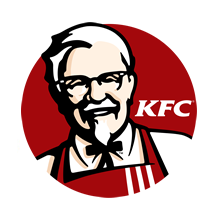 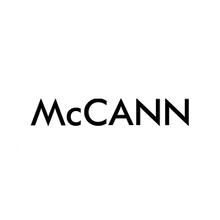 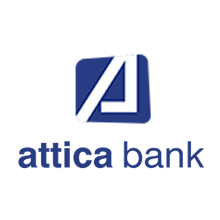 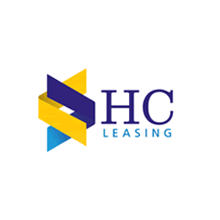